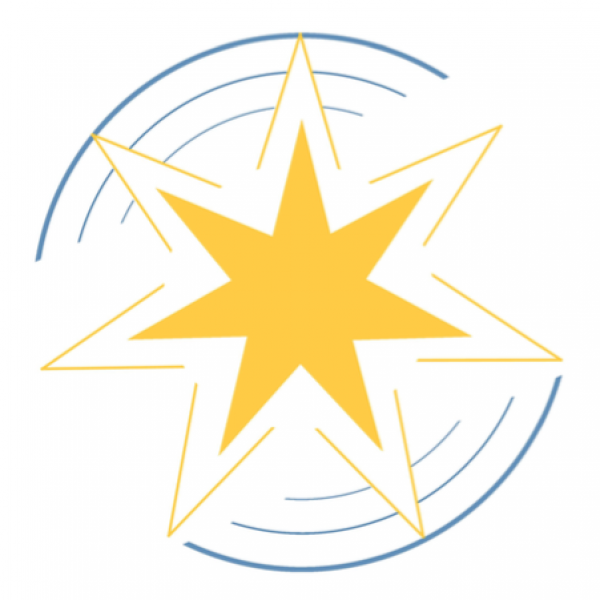 In 2003, a group of parents and educators got together to find a new way to educate their children. It started with just 12 students, many of whom English was their first language.This “home study” center was the nucleus of what would become Bina Cita Utama School.

As interest in the study center grew so did the dream of a school. In July 2005, with just 28 students of all ages and four classrooms, Bina Cita Utama officially opened to the public as the first bilingual, multicultural school in the province. The majority of students came from the provincial capital, Palangka Raya and surrounding areas, while some of the children were from the international community in Rungan Sari.

Previous
Next
“Our guiding philosophy at the school, is to enable the ‘whole person’ to develop and achieve excellence…”

BCU was the first ‘National Plus’ school to be registered with the Department of National Education in Central Kalimantan and Government officials fully supported the plan for a new school. The National Plus system incorporates both national and international curricula and is the perfect model as it serves the needs of both Indonesian and expatriate children.